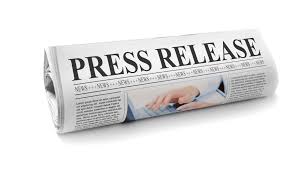 ACTIONS ON PAY-OUTS TO CLIENTS OF FUND MANAGEMENT FIRMS 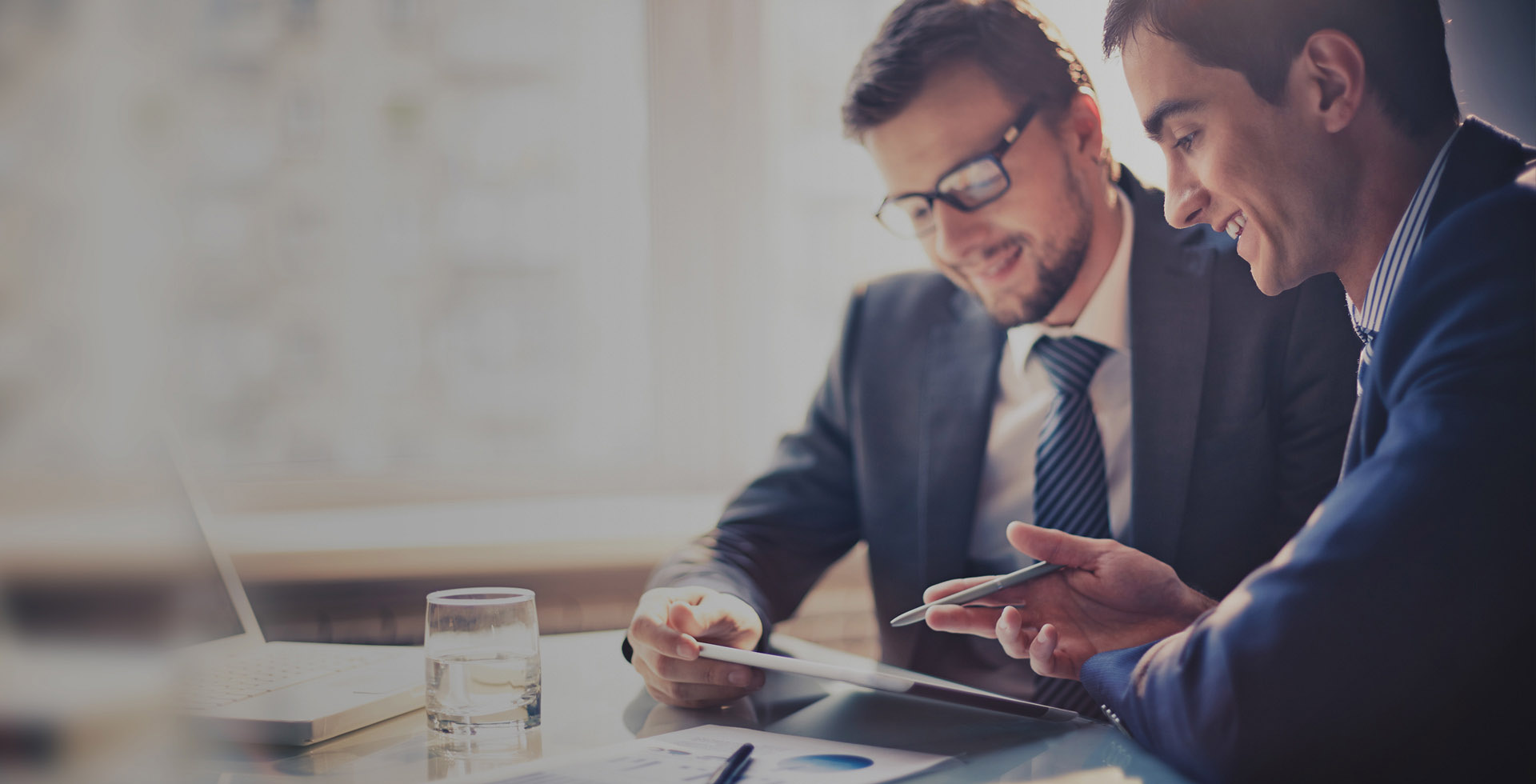 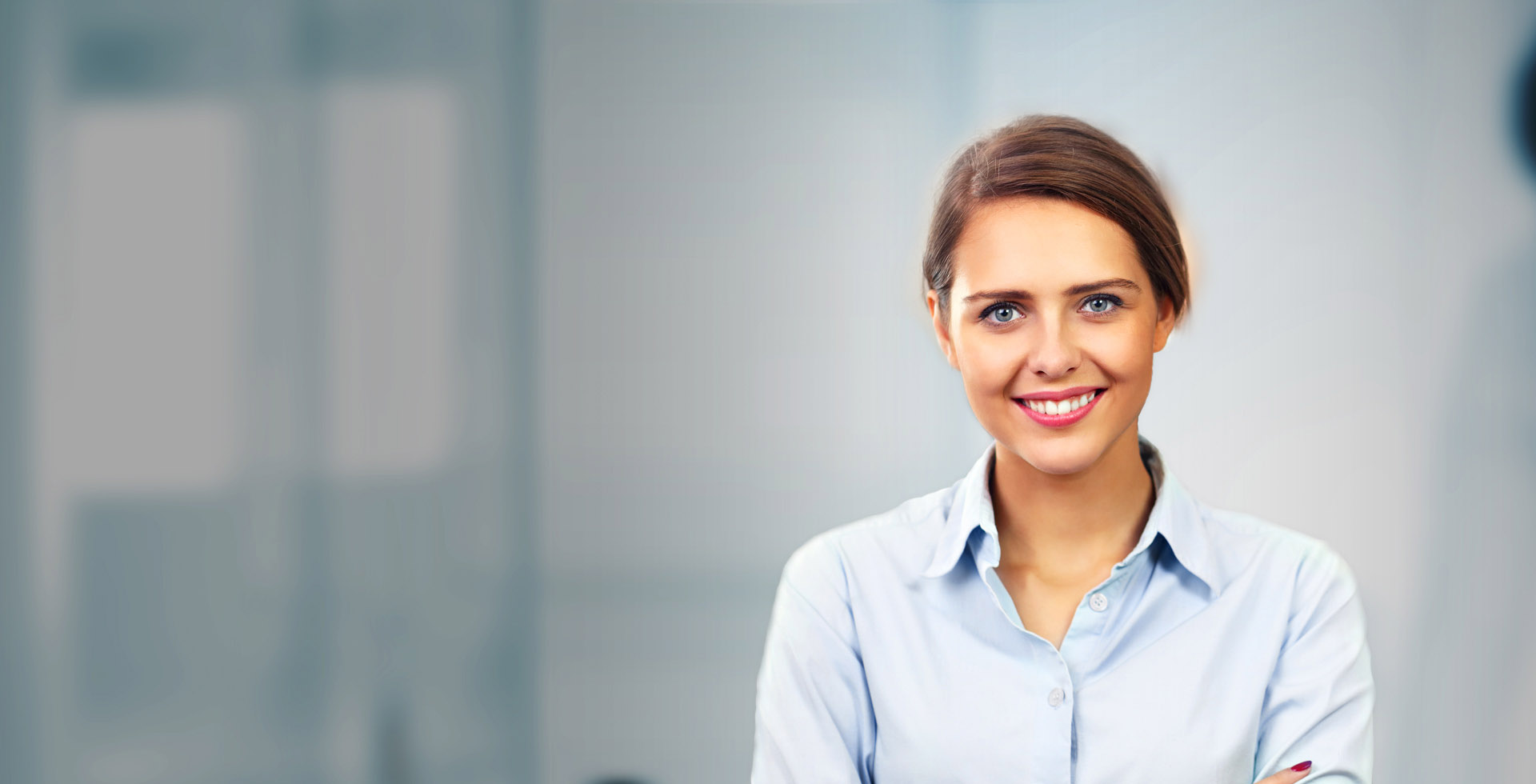